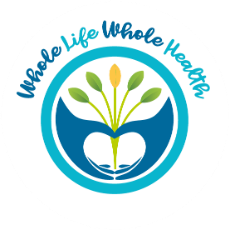 Previous postWow! Who knew?
You can change your genes!Next post 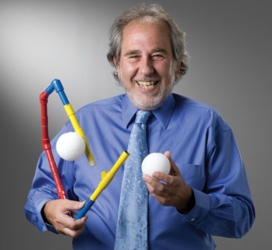 When he “provoked” the genetic scientists at Stanford University many years ago, Bruce knew that his perspective was way out on a limb.

I can relate. That’s probably why I like his work so much.

I’ll explain more about this after Bruce’s third video in this series.

For now, I hope you’ll watch his second video a couple of times, because Bruce’s understanding is dead on and it’s provable physically in your own life!

If you’ve already signed up for Bruce’s free video series, you’ll get his second video automatically, but in case you didn’t grab his F*R*E*E Biology of Belief e-book offer, get it now, before it’s gone. Just click on the image below:

Divine Health is Your Original Design

“I pray that in all respects you may prosper and be in good health.” (3 John 2)

Take the "hell" out of health care!

Subscribe to “Ask the Doctor” and get health tips from an uncommon perspective!

Subscribe for helpful tips and unique information from an uncommon perspective!

Disclaimer: The information on this website is intended for informational purposes only and is not intended to replace a personal partnership with a qualified health care provider; it does not constitute medical advice, and is not intended to diagnose, treat, cure, or prevent any disease. The entire contents of this website are based on the opinions, research, and knowledge built upon the experience of the principals (Team) of Whole Life Whole Health, LLC. (WLWH).* Making your health care choices and decisions based upon your own research and in concert with a qualified health care professional is recommended by the WLWH Team. Consult your health care provider before using products based on this content, especially if you are nursing, pregnant, taking medication, or have a medical condition.

This content may be copied in full without specific permission, when used only in a not-for-profit format, with information, creation, copyright, and contact information intact. Permission in writing from WLWH CEO, Barbara Brown, MSE, is required for any other use.